Maria Yoon: Born in Seoul, Korea. Since graduating from Cooper Union with a BFA, she has lived and worked in New York City. When not creating art, she is a Senior Educator at New York's largest and most prestigious museum of art and runs her Private Museum Tours Company. Originally a painter, in the last decade, her work has become increasingly multi-media and performance-oriented, relying on film and live performances. Her most latest project, "Maria The Korean Bride," explores the social pressure and conflict for first-generation Asian American women. Maria the Korean Bride has been funded in part by the Pollock-Krasner Foundation, NYC Cultural Affairs, Asian Women Giving Circle, and Franklin Furnace, to name a few. Her on-going journey across America has received much media attention; the Huffington Post listed her documentary as "THE 10 DOCUMENTARIES ABOUT ARTISTS IN LOVE YOU NEED TO WATCH" and currently available on Amazon. For more information, please visit her second website, www.mariathekoreanbride.com 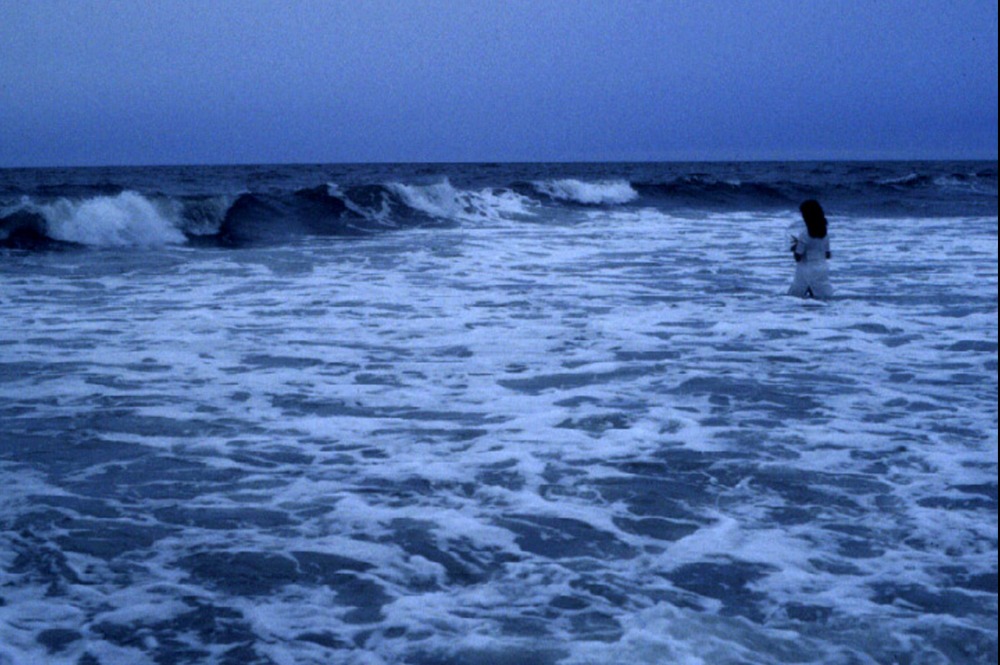 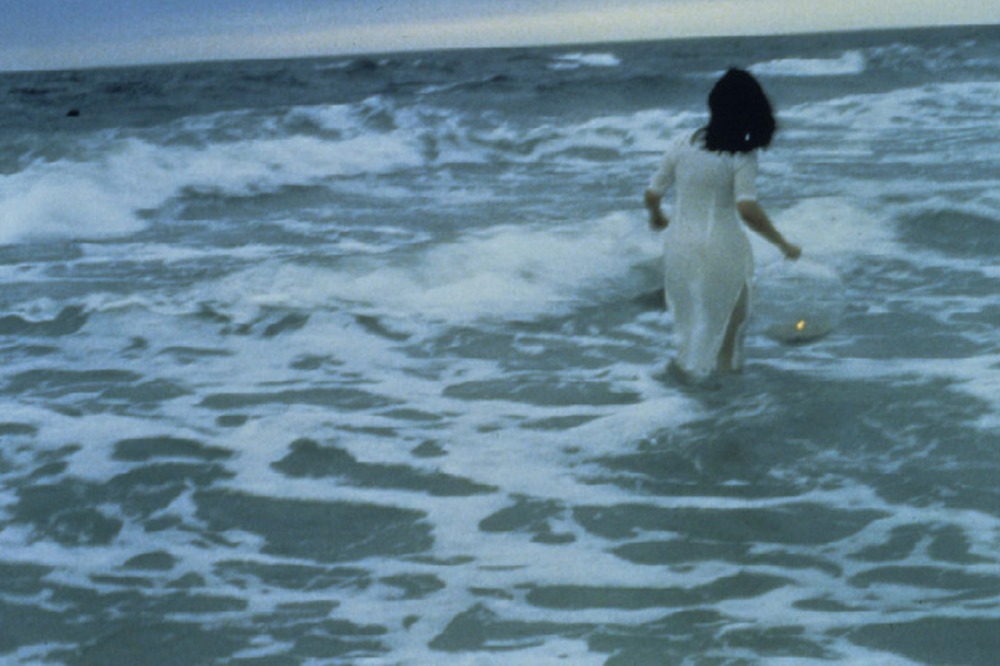 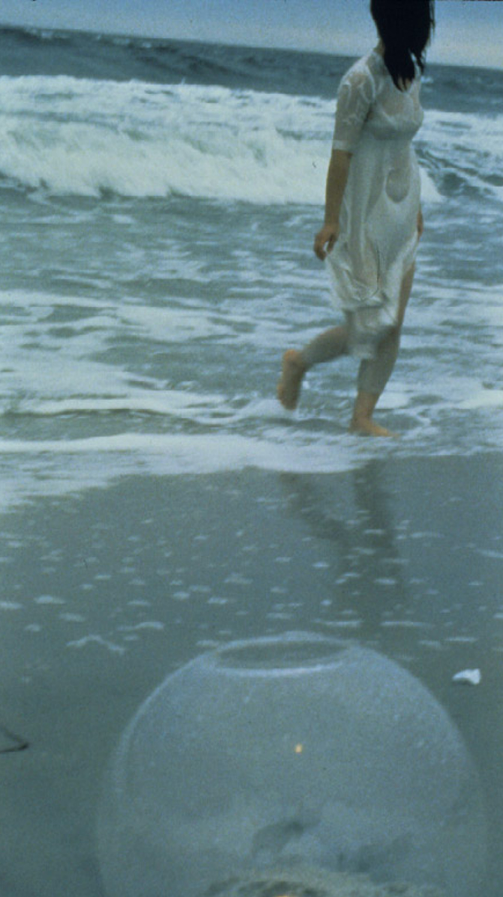 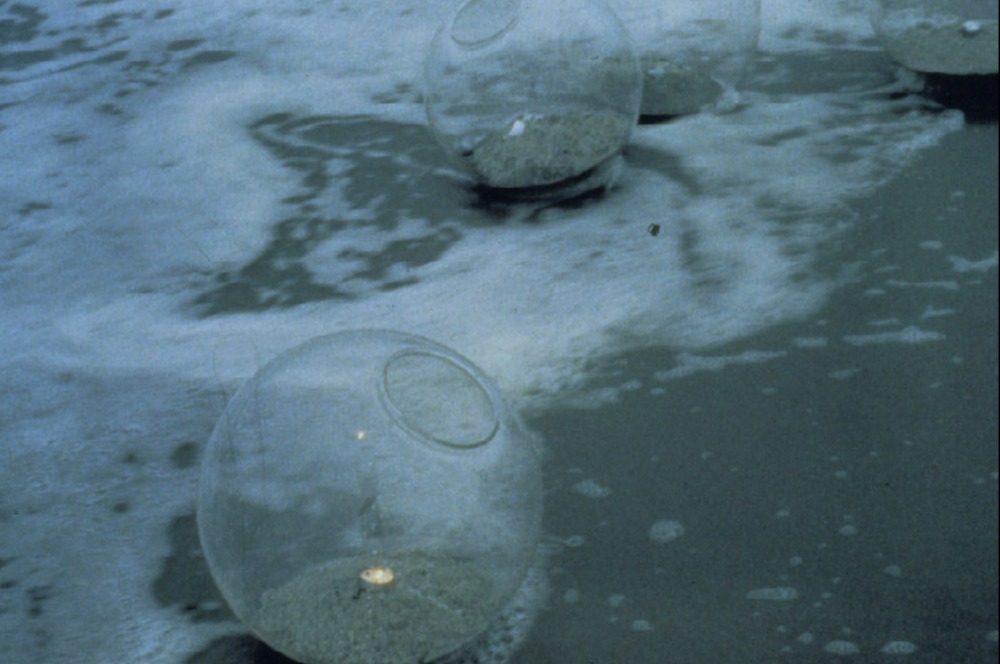 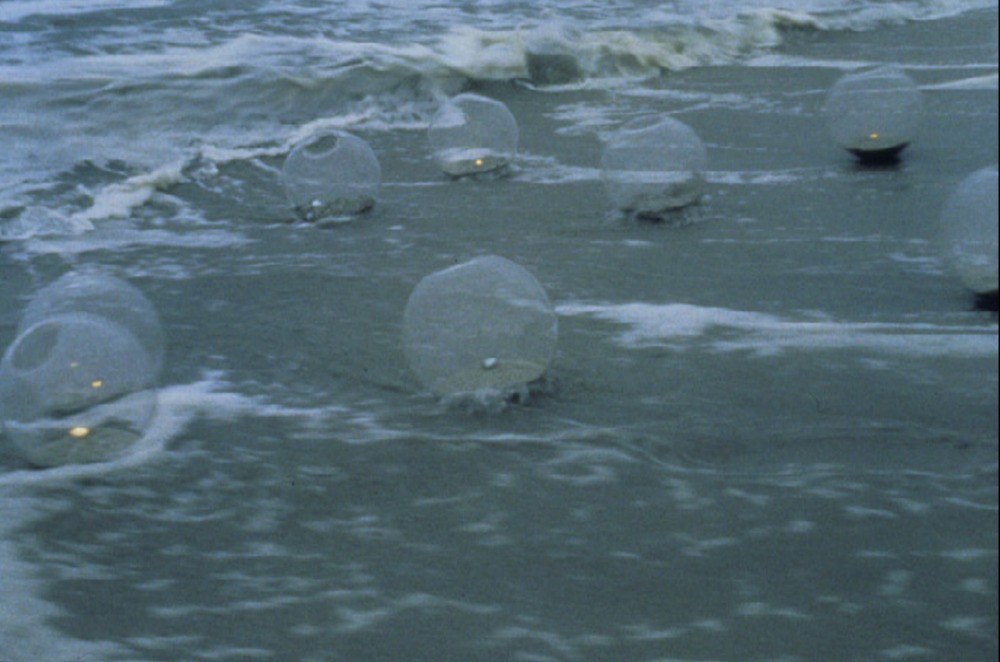 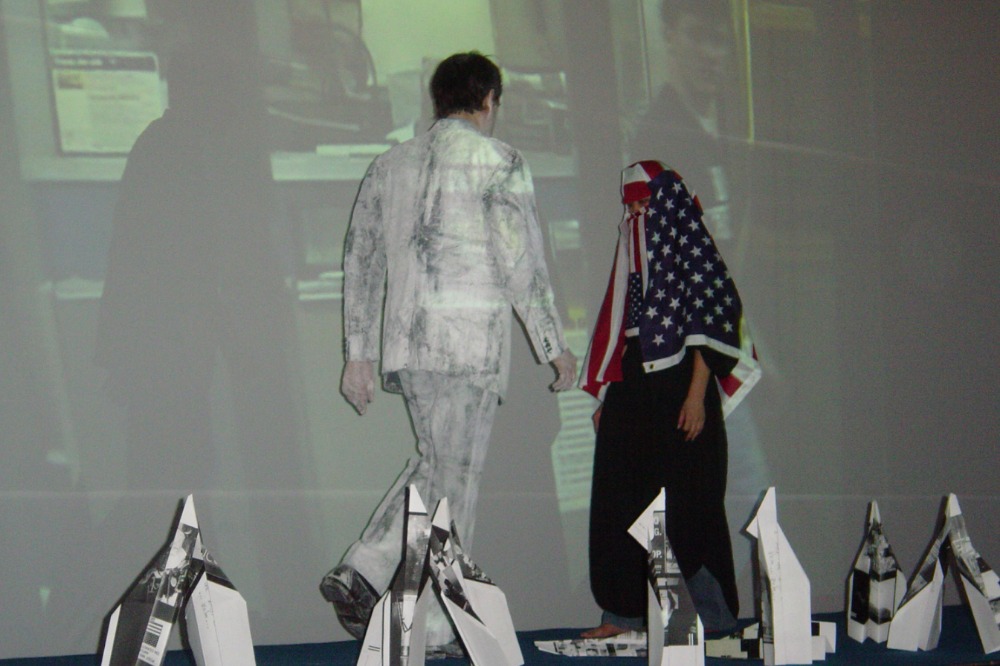 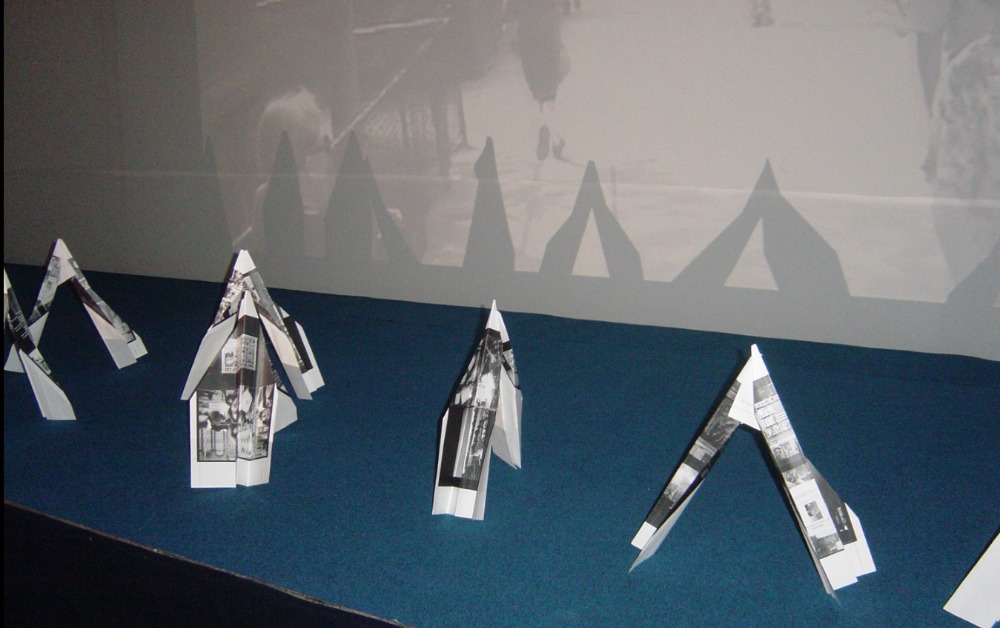 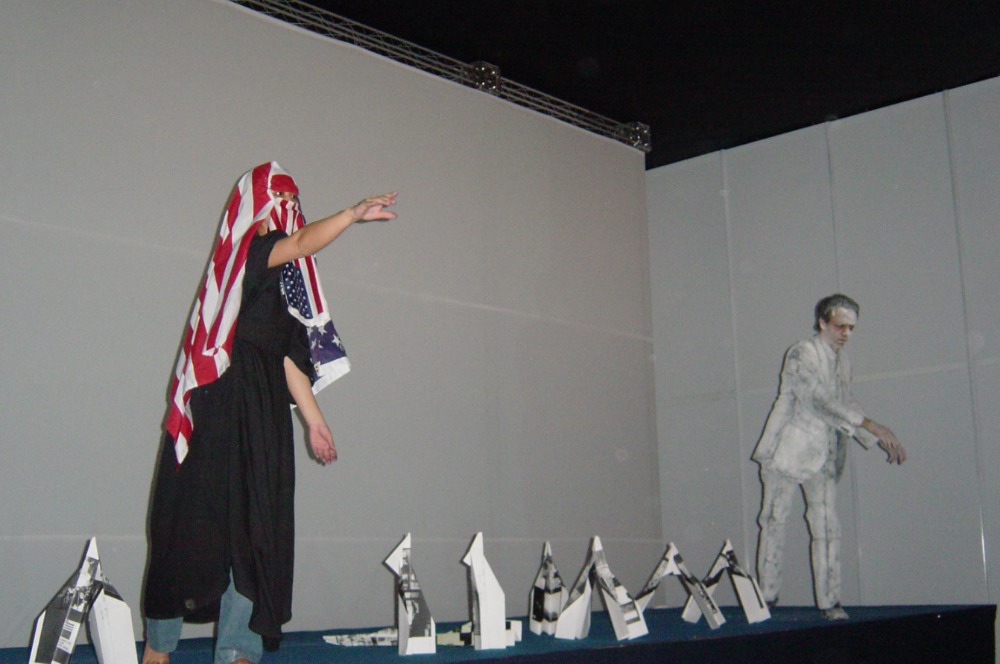 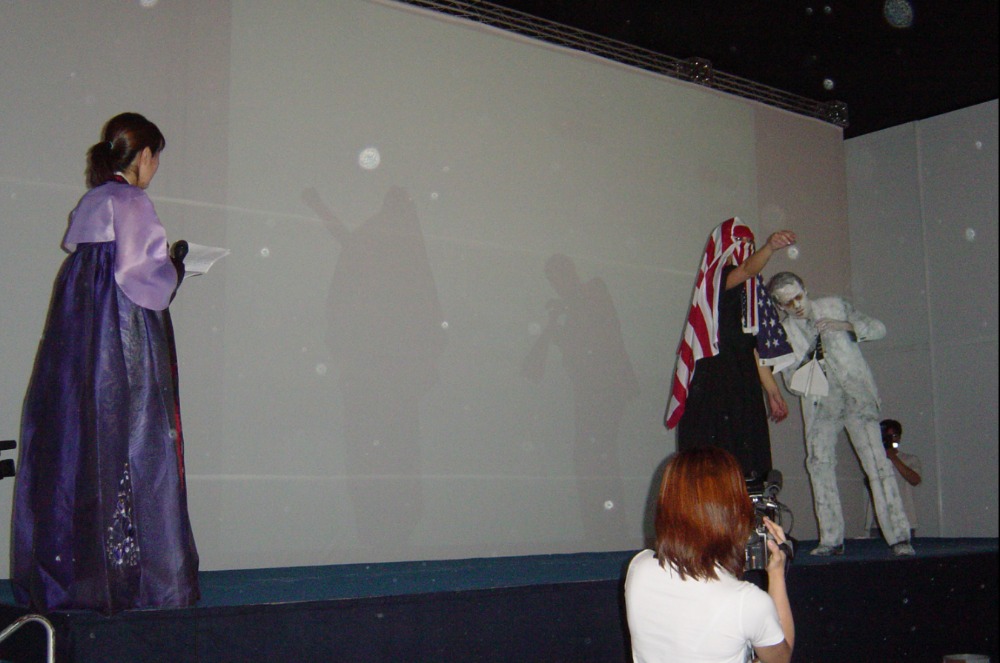 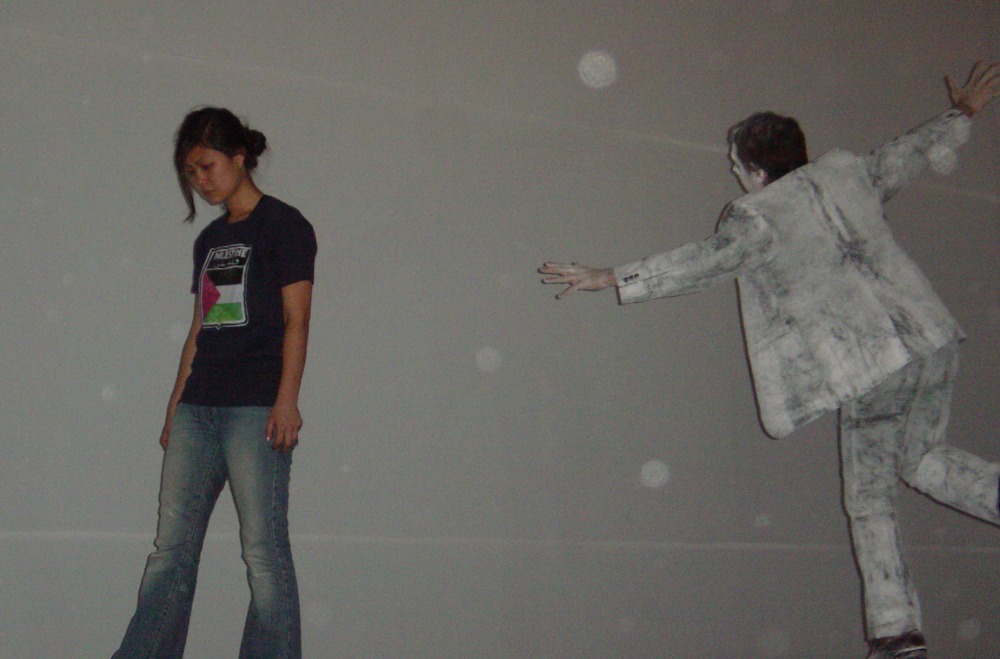 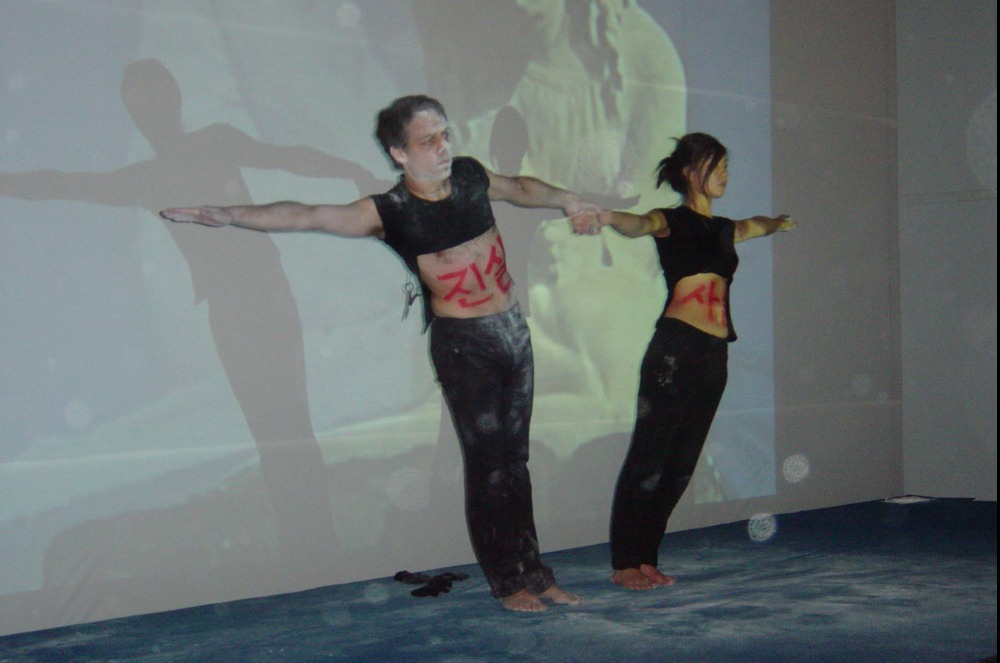 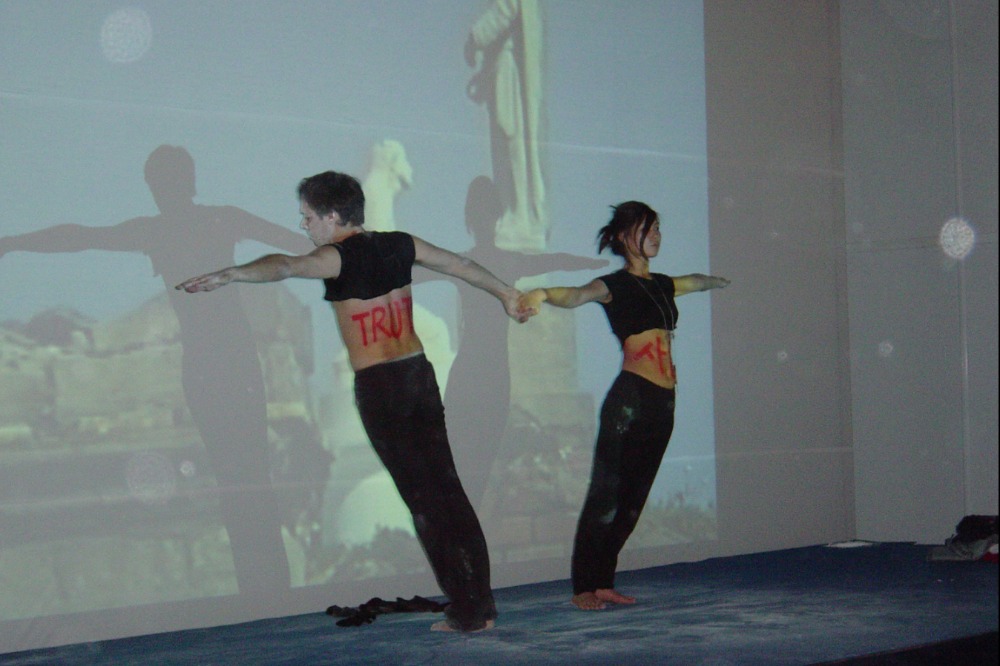 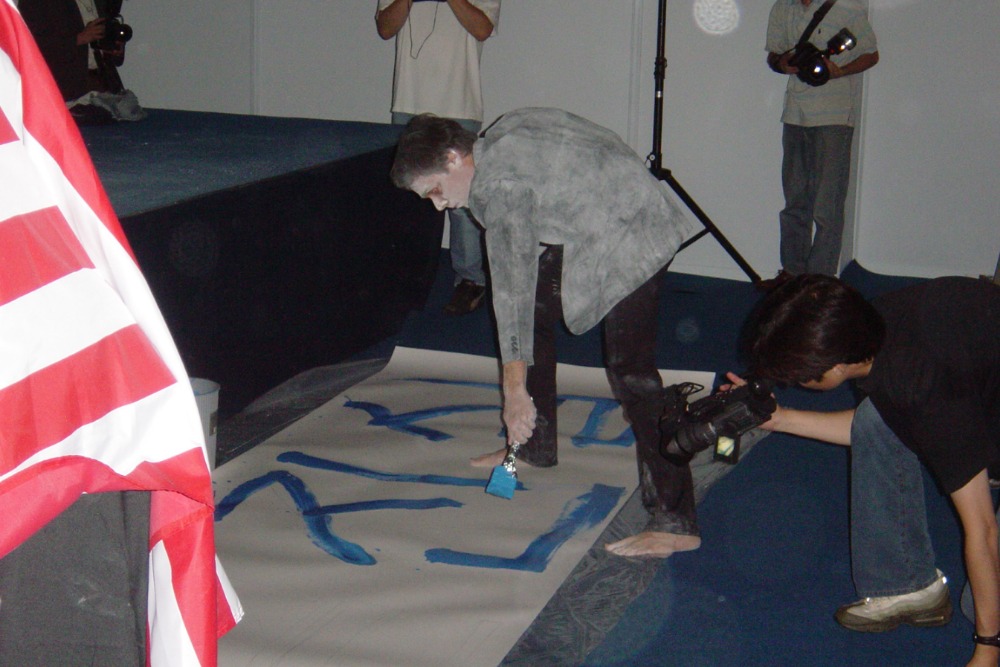 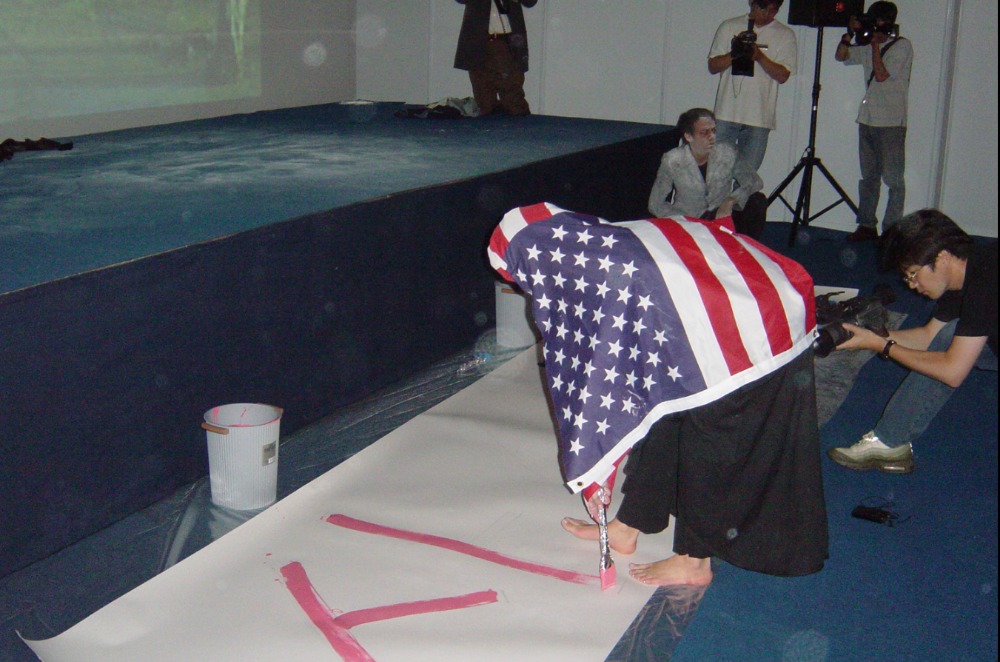 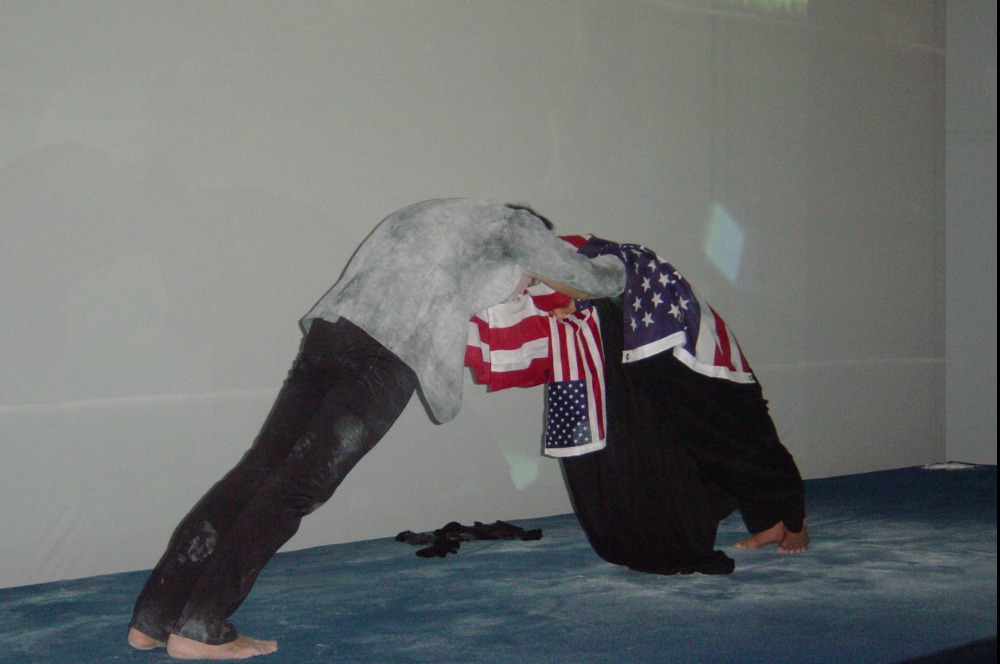 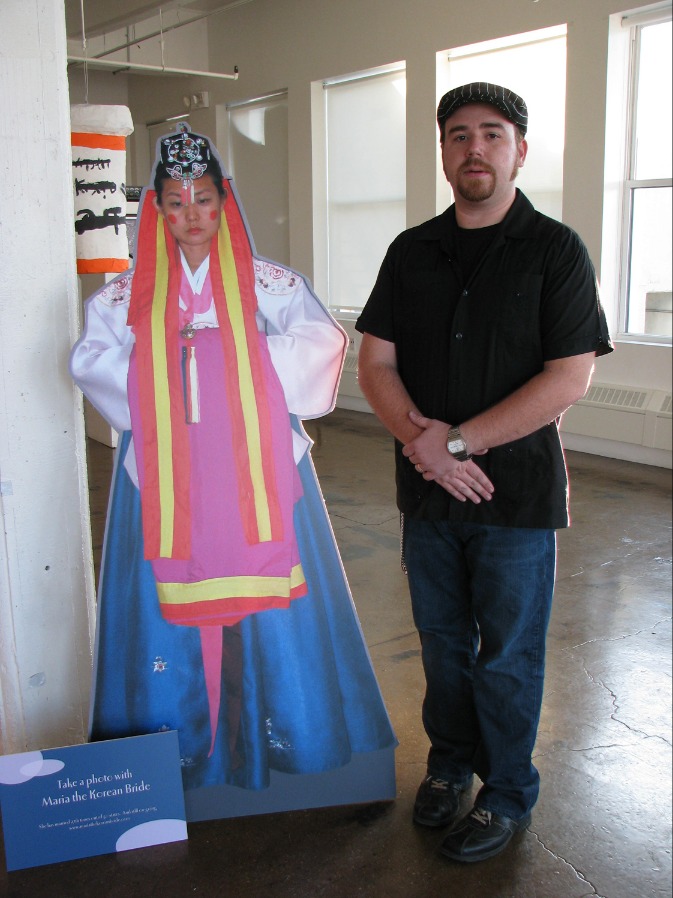 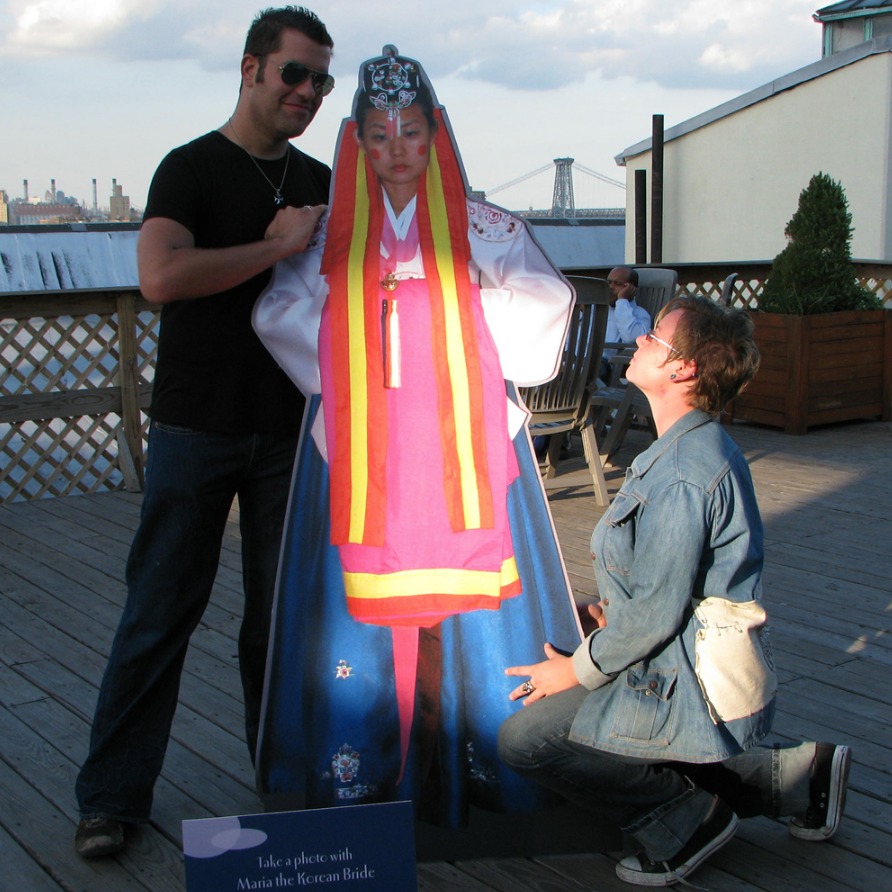 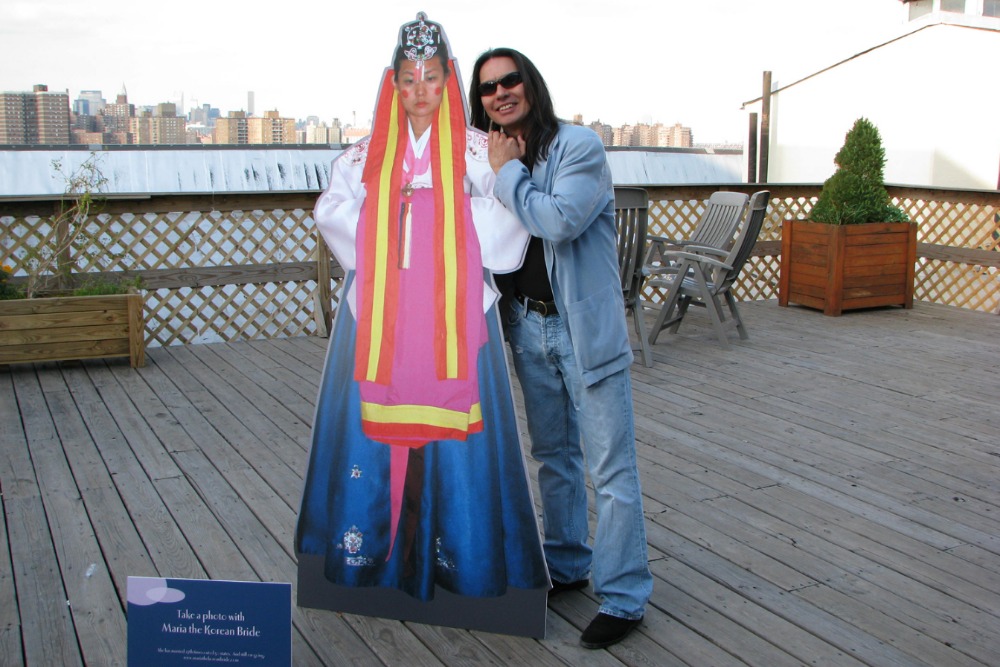 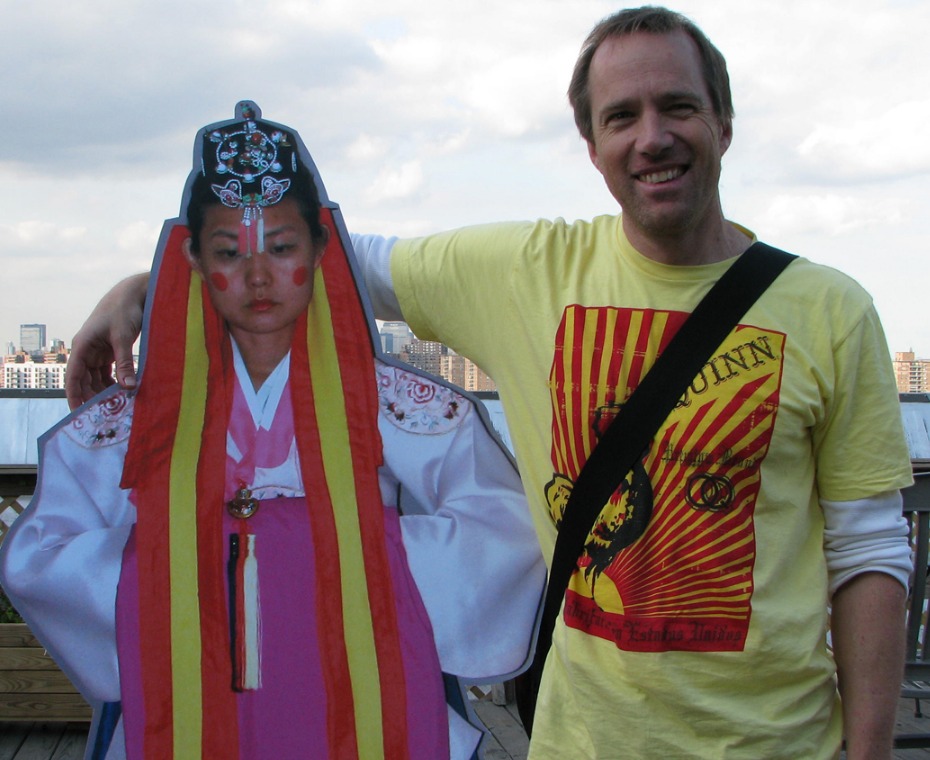 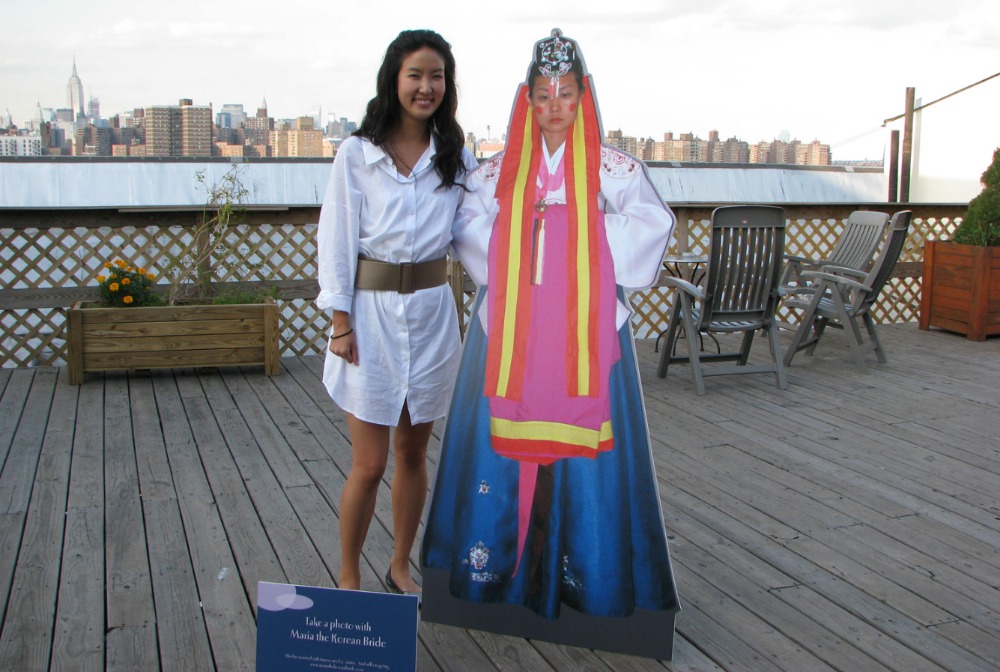 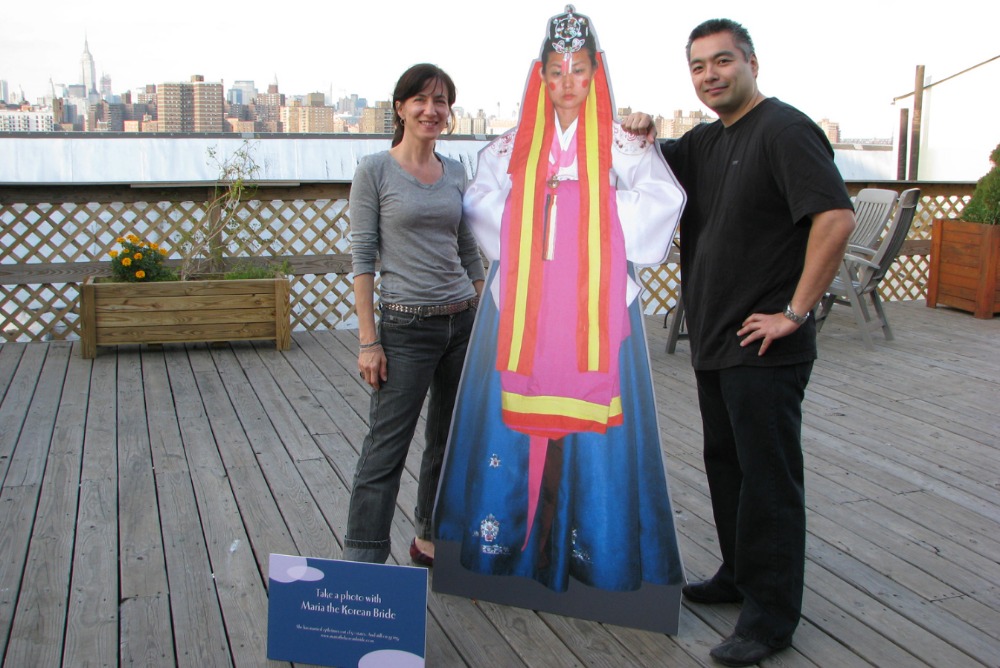 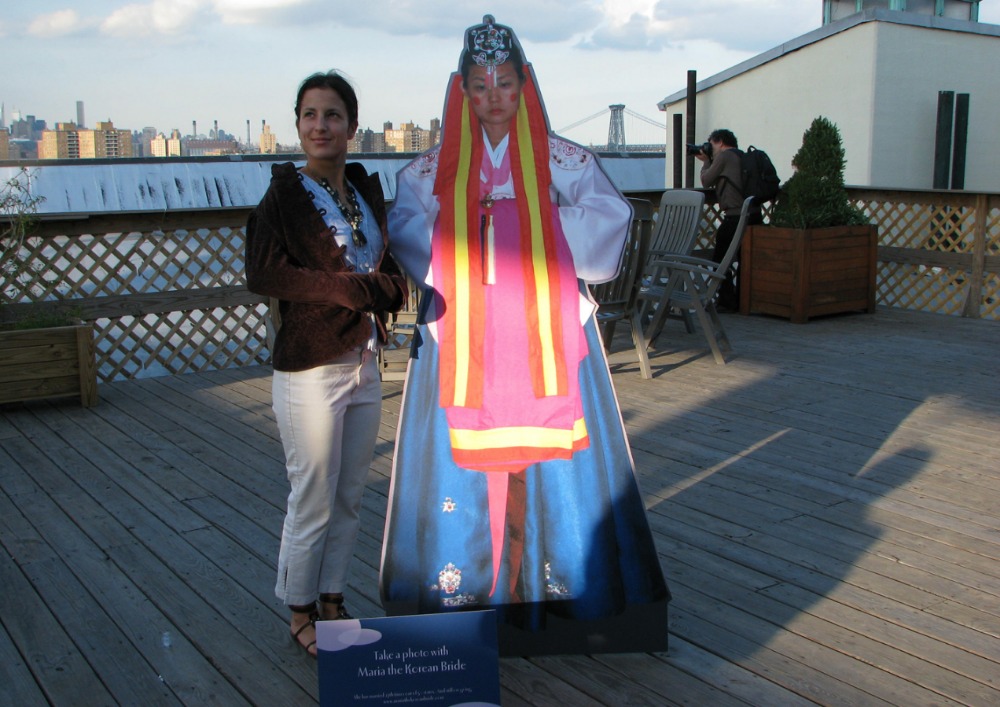 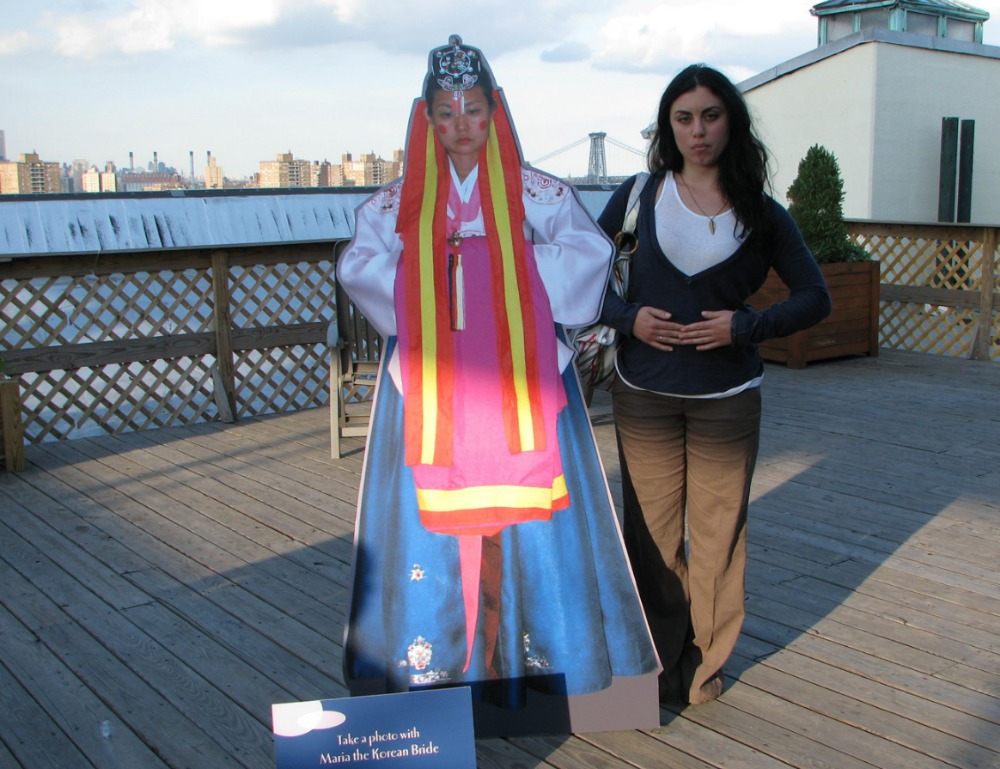 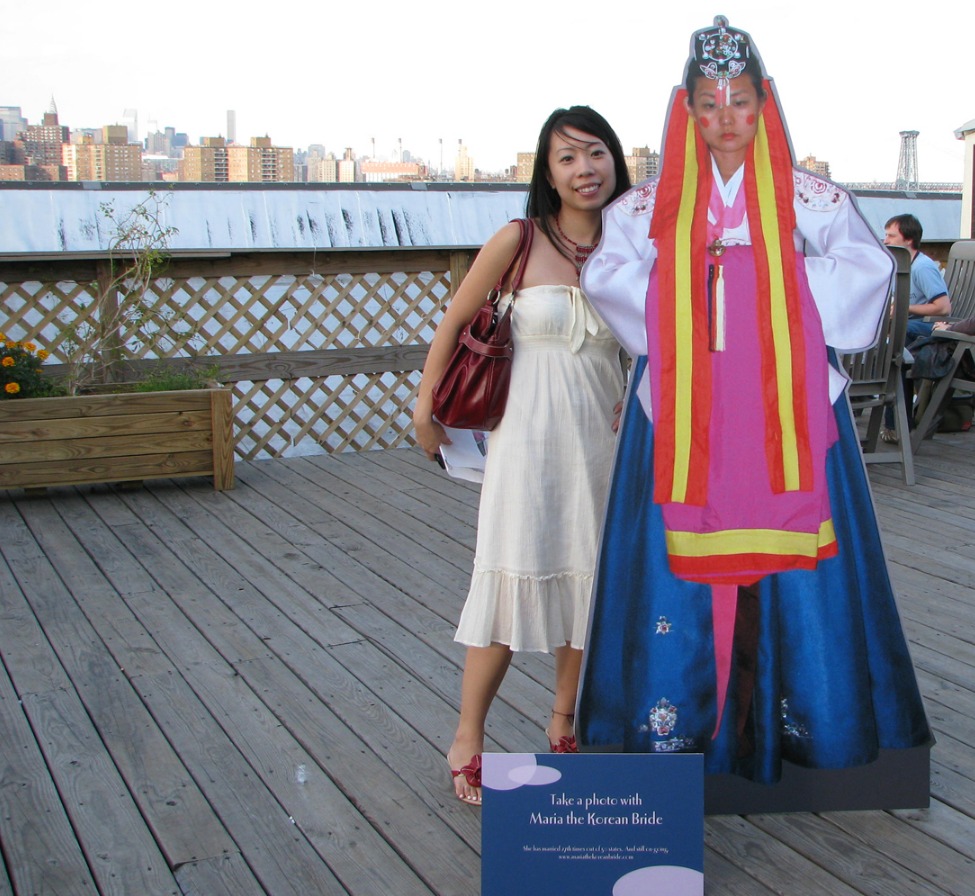 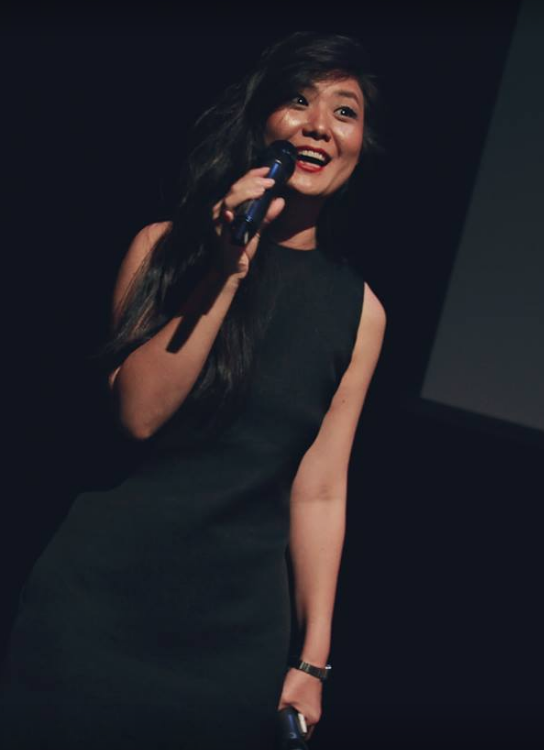 Maria is available as a guest speaker for universities, cultural organizations, and museums.